The longer the time is between posts, the harder it is to know where to begin or what to miss out. And given that it has been a while since I wrote anything, I think that a quick visual resume will work. To some extent the reason for the lapse was that after a busy visit to the UK for October and November I got home to an equally busy home where we had to complete some alterations to allow us to be ready to offer holiday accommodation called the Kaka (native nz parrot) and the Ruru (Morepork owl) apartments through airbnb, and later in the year, when the studio is complete, we will be able to offer workshops and residential retreats. Which is exciting, and tiring! 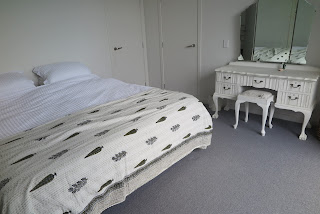 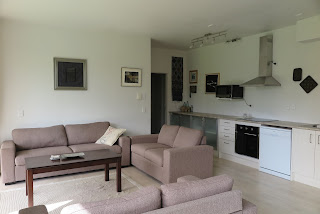 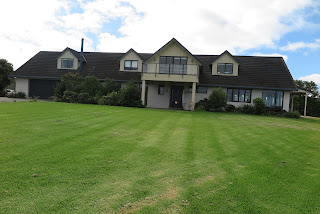 Before leaving for the UK, we had the final two days of a five day development mentoring course for Kowhai Arts. After 3 days of  new design ideas and techniques, these last sessions were aimed at beginning the development of individual pieces. 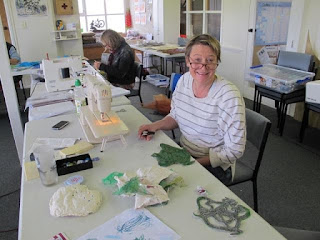 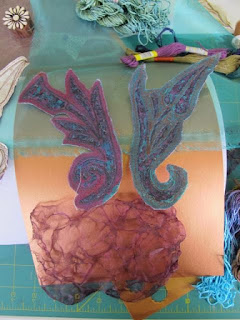 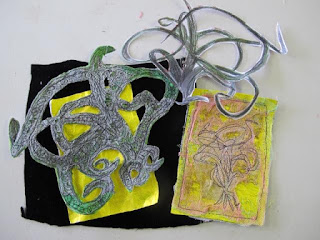 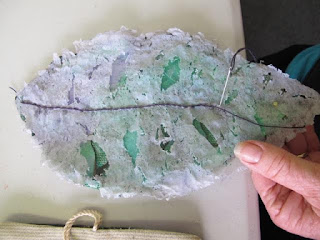 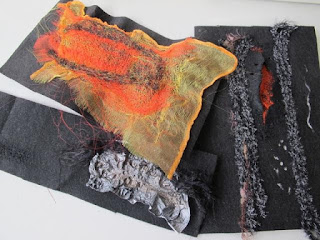 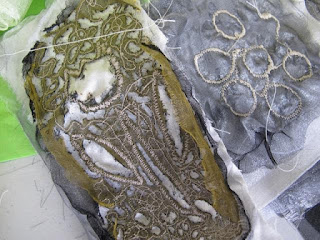 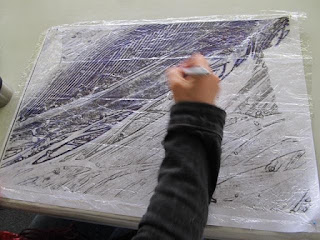 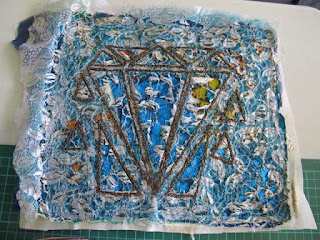 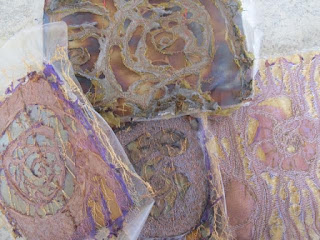 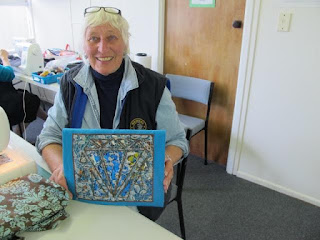 During my trip to the UK I showed my latest works at the Knitting and Stitching Shows in London, Dublin and Harrogate. In an exhibition called ‘Permutations’  (more of which later), some of these pieces were also just shown in the Living Threads exhibition in Derbyshire, and there is an on going and developing story involving them which I hope to fill you in on soon.


Children, friends and family were with us throughout December, January and February. So lots of entertaining, sightseeing and as my gardener sister had travelled from the USA to avoid the Trump inauguration, there was lots of garden design, digging and construction to be done. We are reaping the rewards already with heaps of spinach, beetroot, tomatoes, peppers, chillies, one watermelon (we planted far too late really so even one watermelon setting was an achievement). We also have a great load of kumara growing away and hope for a good harvest later. None of which I take any credit for as my gardening skills are on a par with my cooking (burnt offerings).

For my own development, I took part in the 100 day challenge for the second time. This effort involved drawing from life, but not looking at the sketchbook, only looking at the object or view. Sometimes this leads to interesting lines and marks, sometimes to hilarious results. Have a go for yourself. There was a great exhibition of 100 of the 100 day artists work held in Auckland. Many of the projects were photography based, but a good number were thoughtful, skilled or just plain quirky. 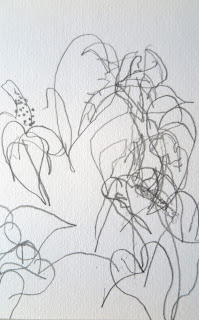 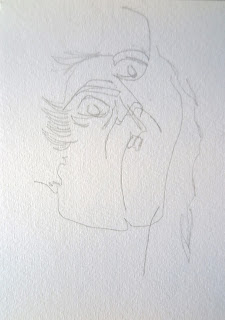 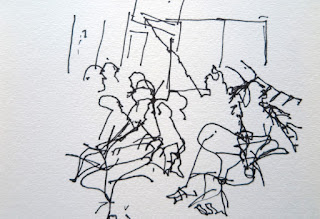 I have a small regular group on a Tuesday morning. We have been tending to work on new techniques for a few weeks at a time. After the Christmas break we have changed our structure a little. When you work with a group over a long time, it is not just new techniques which are the focus, but is a great chance to concentrate towards more personal creative development for the participants also. To give us a structure which allows this to be the main focus, we are now working on a cycle of activities. The first week of a month is a design experimental session, the next two weeks are experiments in techniques with the aim to record a process and to store the results in a format which is accessible for future projects. The final week of each cycle is a self directed project or a challenge which will mean that everyone gets to work on something of their own choosing, probably a larger project which are brought for evaluation and discussion. At the moment in these weeks we are working with a linen bobbin which I bought for everyone whilst in the UK. This format gives us a pace and variety which can be lost when you work with a tutor over a long term and so far it is going well, with my class finding that they are happy to approach new ideas knowing that even if they are not their favourite, that there will be a change very soon. And because of this, they relax and have a go, often finding that they do actually gain valuable skills even if they would not have tried the ideas out for themselves or if they had to produce a completed project from a new idea.


Almost finally, a recent trip to New Plymouth gave me renewed inspiration to delve further into the possibilities of non-fusible Angelina fibres. Thank you ladies at the Eltham Retreat.


Whew, I will leave you with that for now, back soon.
Thanks for reading. 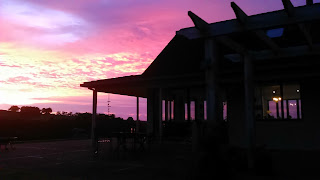