A trip over to the pretty heritage town of Devonport just across the water from Auckland on Friday night to see the 'GLOW' Festival.

More than 100 second-year Architecture students from Unitec Institute of Technology transformed Devonport’s Windsor Reserve into an outdoor gallery of light installations as part of Auckland Artweek.


The students designed and prefabricated a diverse range of light pavilions working to a zero budget, zero waste brief.


Some were better planned and executed than others, as you would expect, but contained intriguing aspects. Cool to see the ideas and innovations developed on a zero budget. 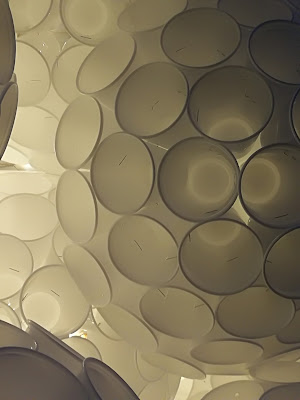 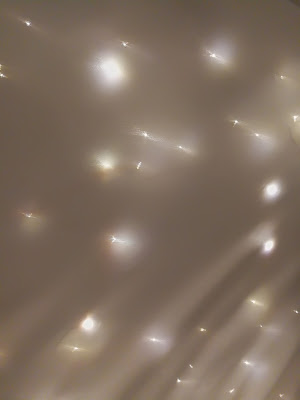 There was also a stage for fire dancing – ably critiqued by my son who occasionally still gets out his fire poi and devil sticks for our entertainment – though not as much as I would like. He knew names of the moves and gave a running commentary on the quality or otherwise of the performances! Performances were by Dragon Poi, Lucent Entertainment, Precision Pyromancy and Auckland Fire Dancing . 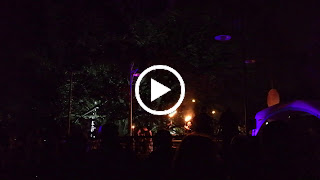 And we were just about visible on the national news feature – in the background with my back turned! We were walking through a lit bamboo structure which was probably our favourite. 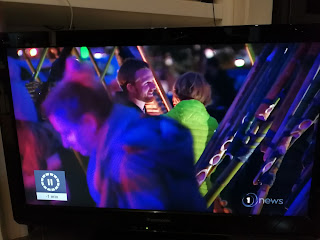